DiOSCURi is supposed to be The SVC PH’s second cup sleeve event, but because of quarantine we have converted it into an online digital event. DiOSCURi is a digital cup sleeve event inspired by Cheritz’ popular otome game, Mystic Messenger. With their permission, we were able to hold DiOSCURi and donate the profits to Caritas Philippines.

Branding and publicity for DiOSCURi: a Mystic Messenger digital cup sleeve event.
Worked on logo and branding, publicity materials, and some artworks.
Compass artwork by Waffletop.

Moonlight Miracle Romance MNL is The SVC PH’s first cup sleeve event for the famous Bishoujo genre animanga, Sailor Moon. Through the help of some generous sponsors, we were able to produce a lot of freebies for the attendees of the event.

Branding and publicity for Moonlight Miracle Romance, a Sailor Moon cup sleeve event.
Worked on logo and branding, publicity materials, and some artworks.

The SVC PH had its third cafe event in October 2019 with a Halloween theme in time for the spooky season. 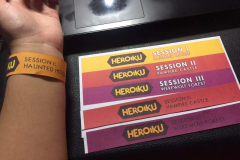 Branding and publicity for the Tricks & Treats: Heroic Cafe, a My Hero Academia themed butler cafe.
Worked on logo and branding, publicity materials, and photo editing.

Sine Liwanag, named after Lino Brocka’s Manila in the Claws of Light, is a new indie film publication composed of young film lovers from the Philippines. They publish essays, reviews, and features of Philippine and world cinema. Their group aims to diversify local film criticism and to provide a platform for young and aspiring writers. (Taken from their website)

PLUS ULTRA DAY EVERYONE!

YOU ASKED FOR IT, AND WE LISTENED!!

Hero Academy MNL is proud to present a SPECIAL ADVANCED SCREENING of My Hero Academia THE MOVIE: Two Heroes. Enjoy our special awesome program, participate in our games with rewards, get freebies, meet the HAM COSPLAYERS, enjoy the movie with a truly awesome crowd, and more!

Don’t forget to click GOING on our event page.

PLUS ULTRA premium tickets are limited to 100 only!!

Branding and publicity materials for Boku no Hero Academia The Move: Two Heroes
with the permission of Pioneer Films, the Philippine distributor of the movie.

The SVC PH had its second cafe event in July of 2018 with a school festival theme because the animated show was centered on high school students training to become heroes. Hence the name, Heroic Cafe. 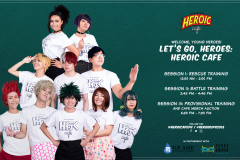 In June of 2017, my friends and I teamed up to organize our first pop-up cafe. We all met in the same year because of one animated show. The Stammi Vicino Caffè was named after one of its main songs, so we used an Italian theme to go with it.

Eventually, we adapted the cafe’s name into our team’s name and became known as The SVC PH, organizing events every year. 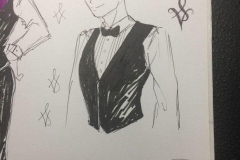 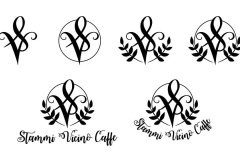 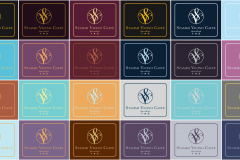 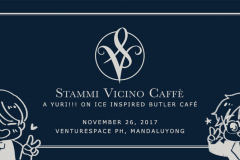 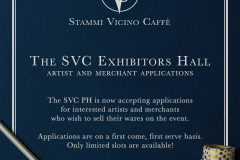 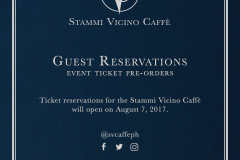 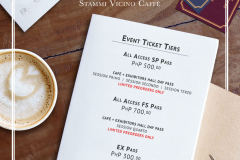 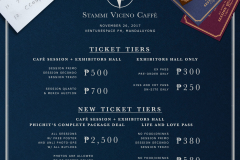 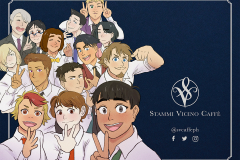 Branding and publicity for the Stammi Vicino Caffè, a Yuri!!! on Ice themed butler cafe.
Worked on logo and branding, publicity materials, illustrations, and photo editing.

Luna @ 150: Pagrosas ng Nag-aalimpuyong Kalayaan is a photography exhibit, awarding ceremony, fashion show, and culminating activity of the group, Los Lunaticos Bravos. As one of its founders and its main event organizer, I was under the guidance of John Arcilla who was widely known as Heneral Luna at the time.

More details about the event can be accessed here. 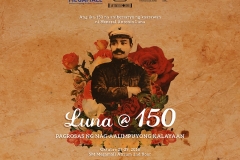 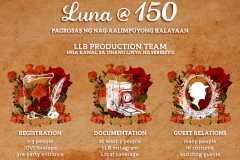 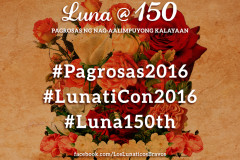 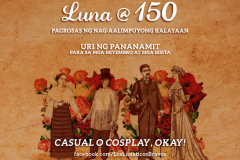 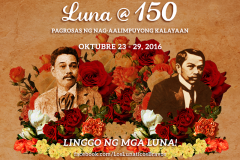 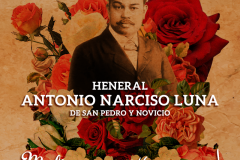 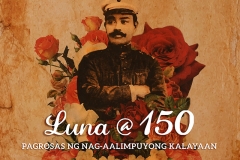 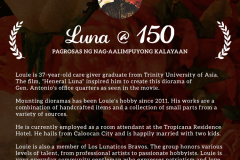 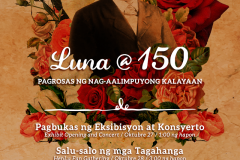 Apocalypse Child is an award winning movie directed my Mario Cornejo and produced by Monster Jimenez under Arkeo Films. I worked with them for my Digital Marketing internship during the time they were promoting the movie because they saw the fanart I drew when I watched a screening in UP Film Center. 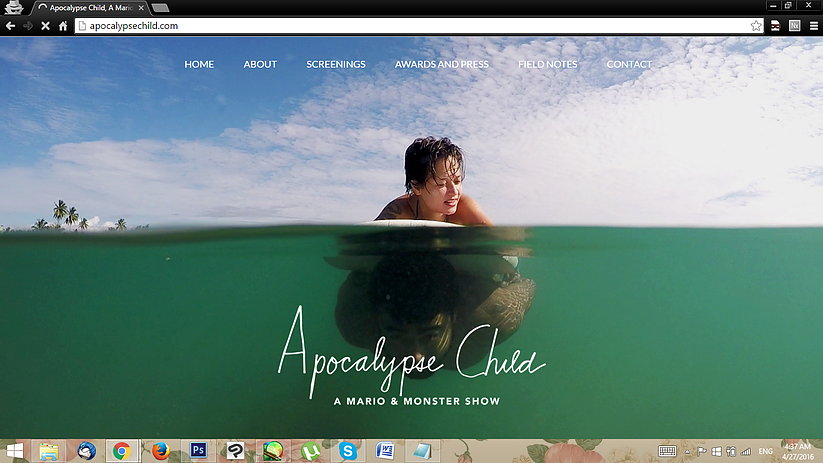 Website for Apocalypse Child circa April 2016, it has been changed since then.
A working draft version can be viewed here. 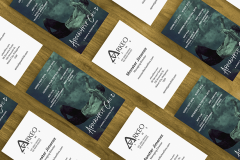 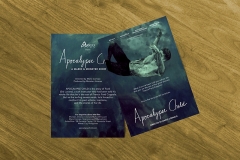 Business cards and flyers for Apocalypse Child,
for the Udine Film Festival 2016. 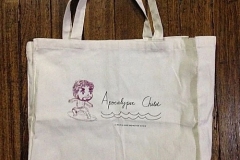 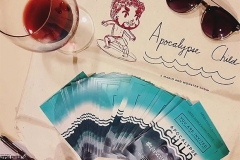 Beach bag design for Apocalypse Child,
for the Philippine premiere of the movie in October 2016.